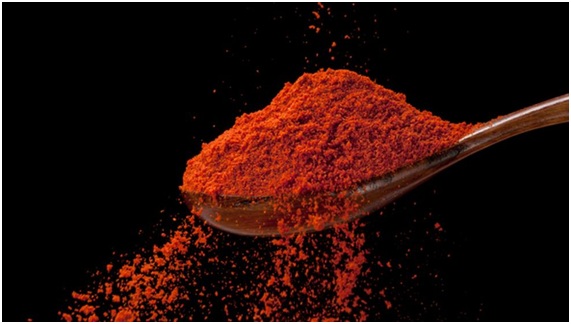 Posted at 08:56h in El Clarín by elclarin
0 Likes
Share

The Organization of Consumers and Users (OCU) has detected mycotoxins – substances produced by molds when they grow and some can be very toxic – in 70% of the spices it has analyzed, mainly nutmeg and paprika, for which it has asked The European Commission controls to avoid it.

The organization explains in a statement that it has carried out a study, together with organizations in Belgium and Portugal, to analyze 126 samples of this type of spices: 26 nutmeg -whole and ground- and 100 paprika -sweet, spicy and in varieties like the cayenne, „ñora“, the choricero pepper and the Portuguese piri-piri-.

There is no immediate risk

He wanted to do this study because according to the notifications of the Rapid Alert System for Food and Feed of the European Union (Rasff), it is known that there are certain types of spices where it is more common to find these mycotoxins, such as nutmeg and paprika.

And the result of the OCU analysis is that there are mycotoxins in most of these analyzed spices, which, although the amounts found do not constitute an immediate risk, do consider that they should be taken into account “in the total intake of the diet”.