El Clarín in „Pain and glory“ by Almodóvar 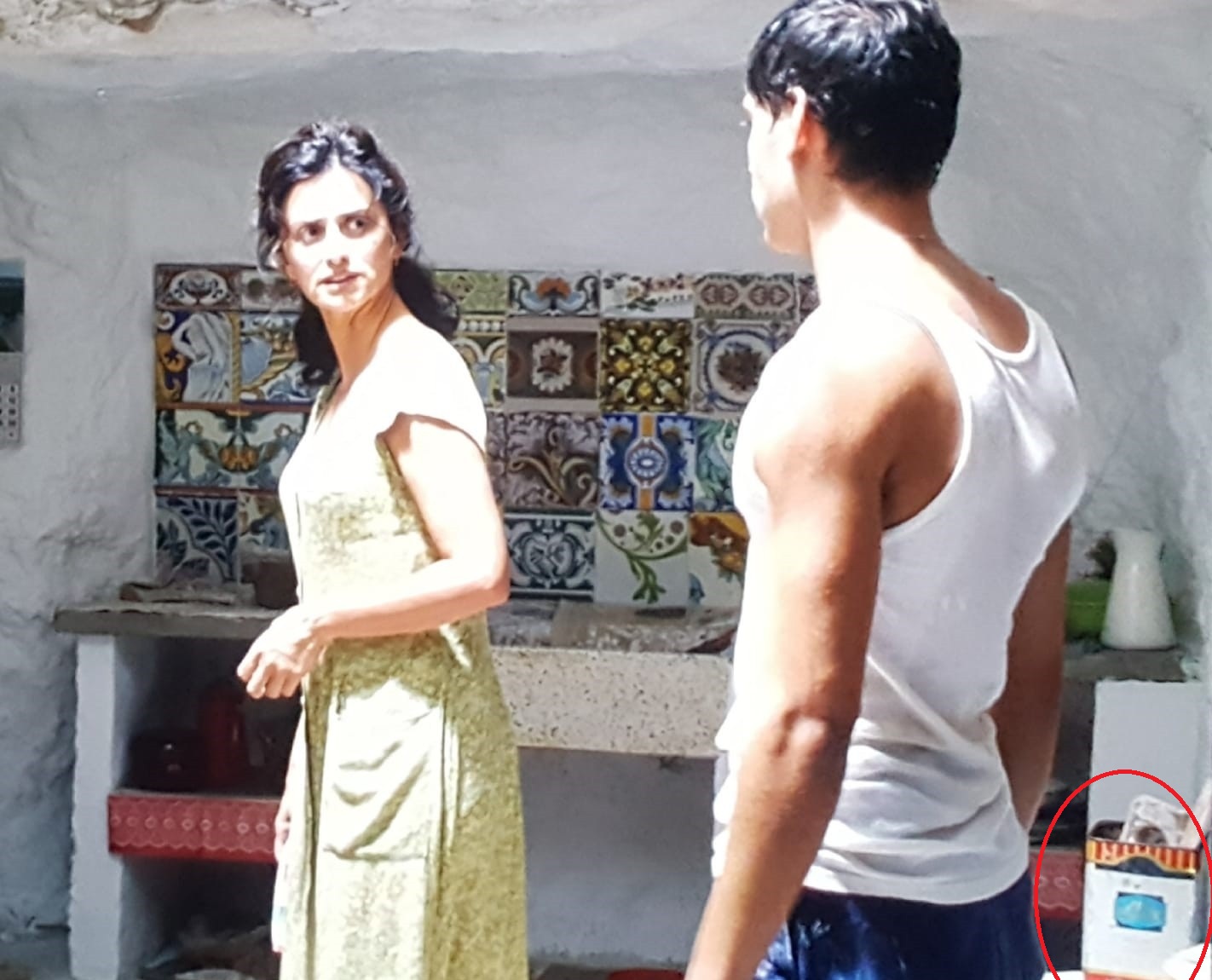 08 Apr El Clarín in „Pain and glory“ by Almodóvar

Dolor y gloria (2019) is a Spanish film written and directed by Pedro Almodóvar and starring by Antonio Banderas, Asier Etxeandia, Penélope Cruz, Julieta Serrano and Leonardo Sbaraglia.
It tells a series of meetings, some physical and others remembered after decades, of a film director in its decline. First loves, second loves, the mother, mortality, some actor with whom the director worked, the sixties, the eighties and the present. And the emptiness, the immeasurable emptiness before the impossibility of continuing to roll. He also talks about theater as an element that dynamits / dynamizes the past and drags it to the present. He speaks of the creation, cinematographic and theatrical, and of the impossibility of separating creation from one’s life.
Thanks to Pedro Almodóvar, our most international director, and his team El deseo to use our packaging in its decoration and setting as proof of the tradition, quality and history of the paprika „El Clarín“.